The following are works on which I was first or only author or producer. These works are meant to highlight the clarity and voice of my reporting, my aptitude for capturing striking imagery, and my presence in podcast and radio productions.

For a comprehensive look at my work:

Published by The Times-Independent
on June 28, 2019

This story explained findings from multiple studies recently completed by state and local governments about Moab’s housing crisis, which by many measures, is the worst in Utah.

Seasonal workers are running out on unemployment insurance

Published by The Times-Independent
on April 24, 2020

Due to a lack of local job opportunities, Moab workers typically rely on unemployment insurance when it isn’t tourism season. This year, the pandemic struck as their benefits ran out. Congress took action, but a month hence, the state had yet to help them and had no timeline for assistance.

Published by The Times-Independent
on September 13, 2019

This story broke news about the Inspector General of the U.S. Postal Service finding a “person of interest” during an investigation of multiple recent cases of alleged mail theft at the Moab Post Office. Months prior, the newspaper published reports about locals alleging such theft. The person of interest later pled guilty to the charges against him.

Does Sand Flats even have any oil?

Published by The Times-Independent
on February 21, 2020

After the Bureau of Land Management proposed two parcels inside a local recreation area go up for oil and gas lease sales, the newspaper found that the last company to look for oil there had come up dry.

Published by The Times-Independent
on January 9, 2020

Amid an investigation into allegations of sexual harassment by a longtime district employee, the local school district placed the former business administrator on leave. He later signed an agreement to resign his position.

This story explained poor financial findings by an independent auditor about a public Montessori school in Cortez. The school, at the time, was facing financial, leadership, and student performance problems, among others

Published by The Times-Independent
on February 10, 2020

A deadly crash at the center of town in February took the life of a local spiritual leader. His son later died from injuries sustained in the crash. 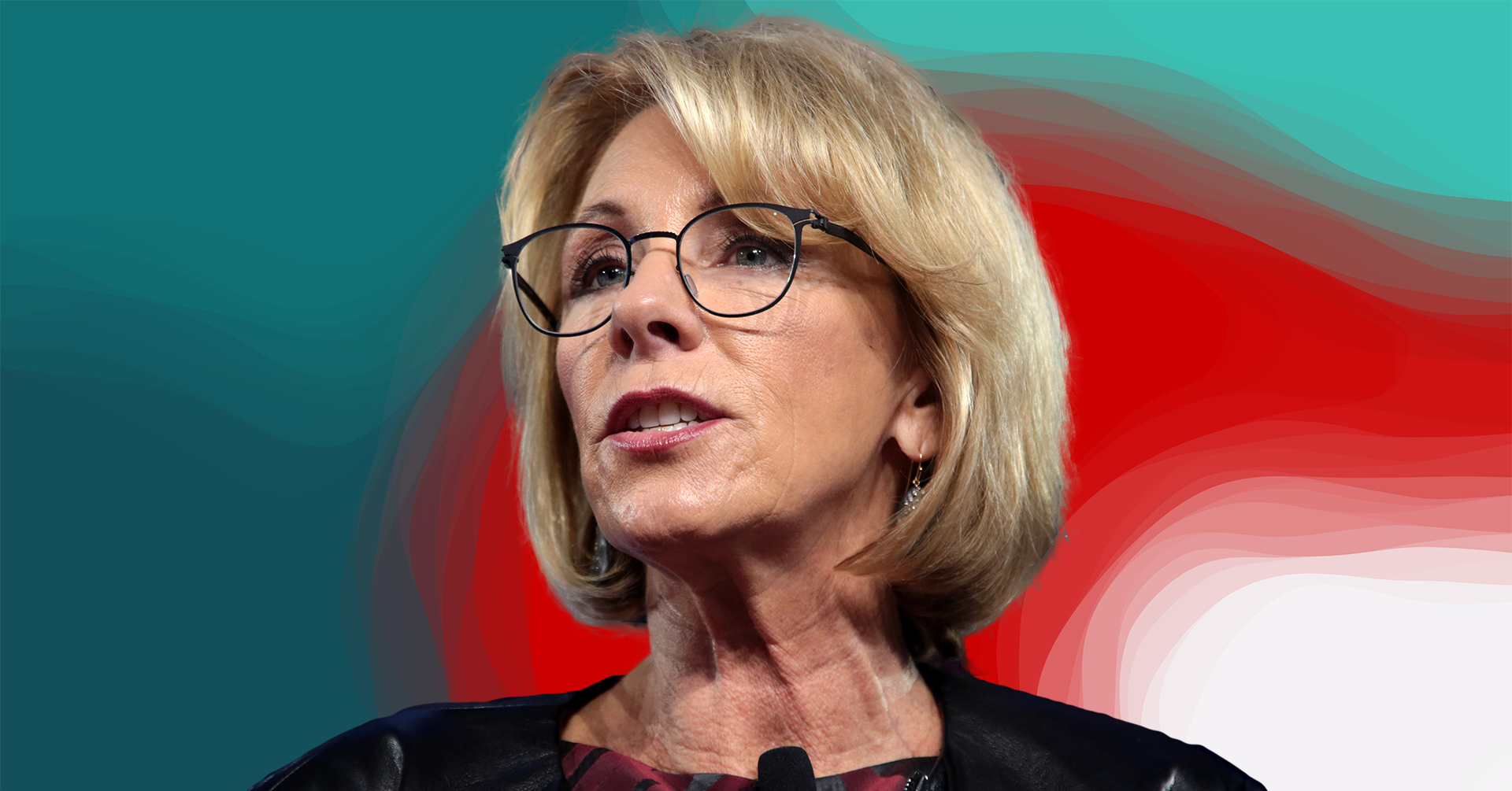 Title IX in the Trump era

Published via The Praeci Podcast
on October 16, 2017

In the first episode of The Praeci Podcast, I spoke to Robin Kelley, NC State’s deputy Title IX coordinator, about the history of Title IX, including contemporaneous changes made by Betsy DeVos. 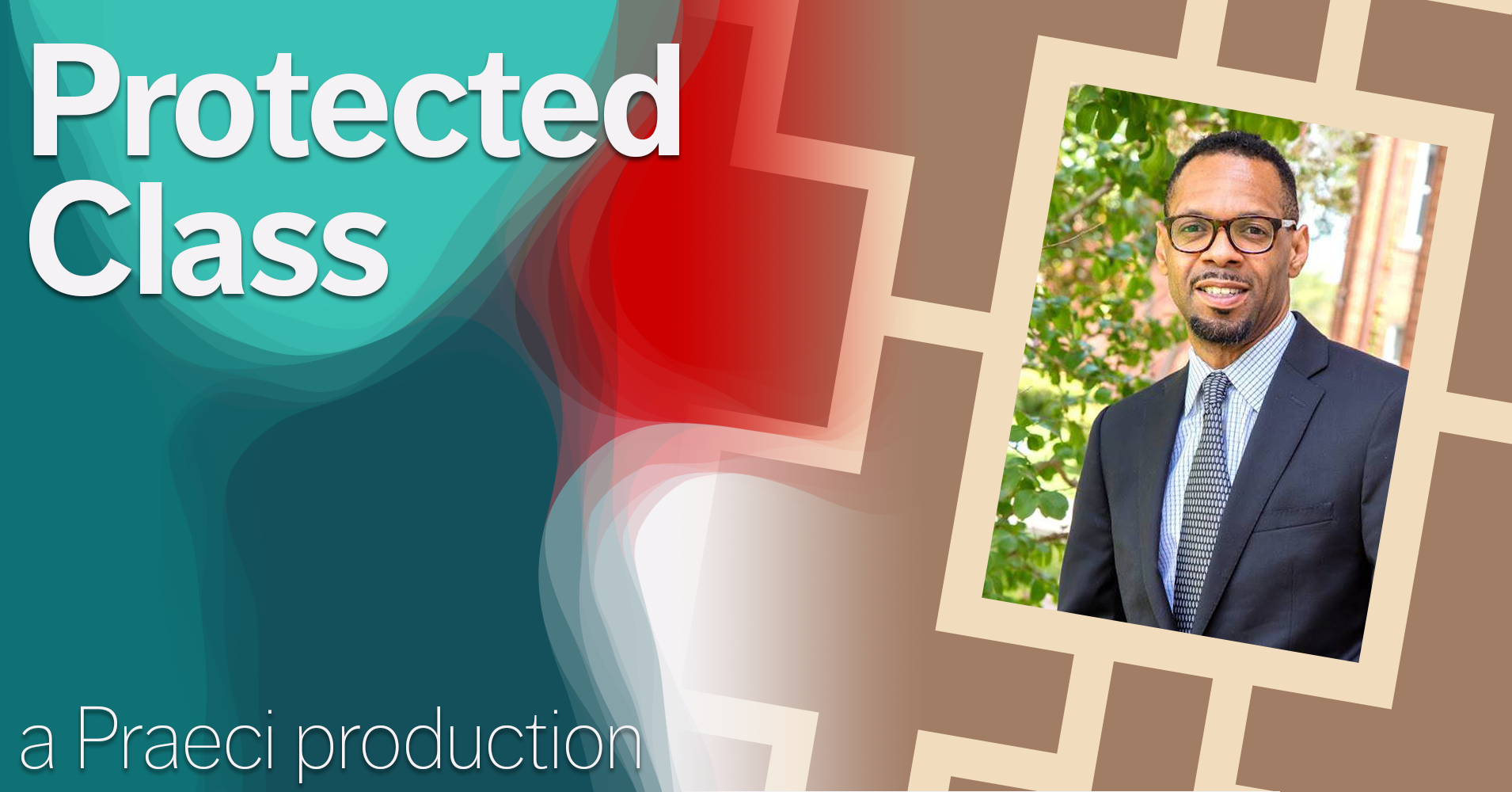 Published via The Praeci Podcast
on February 7, 2018

I spoke with the director of the African American Cultural Center at NC State about common mistakes White people make when talking about Black people and identity. This podcast episode is nominated for a national collegiate award.

Tales of trails: My very bad, no good night on Porcupine Rim

Published by The Times-Independent
on April 24, 2019

Porcupine Rim, a popular downhill mountain biking route in Moab, is notorious for the dangers it poses to riders. My first encounter with the trail ended with a flat tire and a long walk in the dark.

Published by The Times-Independent
on December 27, 2019

Albino deer are rare. Even more rare are melanistic deer, which have a darker-than-typical pigment. Moab had just such a deer, but in late 2019, it died sooner than some locals were prepared to bid it farewell.

Timeline of the Willis impeachment process

Published via Praeci
on November 1, 2017 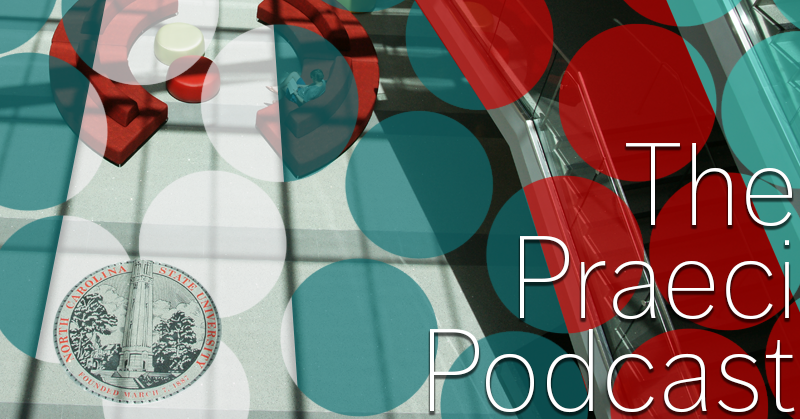 Published via The Praeci Podcast
on November 13, 2017

Edited over 5 hours of interviews and research down to a 73 minute episode on the history of how student and academic affairs at NC State became a part of the same division.